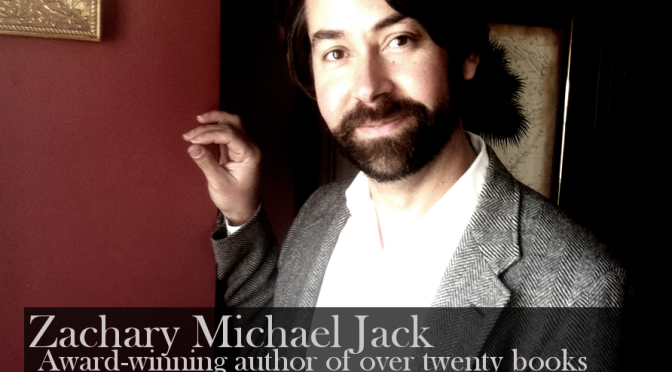 Saturday 12 August 2017, 2-3pm: Zachary Michael Jack is an English professor, poet, dramatist, and award-winning author of over twenty books. Normally based in the mid-west, where he teaches at North Central College, Jack will be visiting the peninsula and appearing at Old Capitol Books to talk about his newest book Wish You Were Here: Love and Longing in an American Heartland.

About the Book
In 1936 author Zachary Michael Jack’s grandfather set off on a harrowing, once-in-a-lifetime road trip to visit Hollywood with his friend Bert. Both young men hailed from the same small community in Iowa, and, like so many Midwesterners before and after, were eager to spread their wings in the Golden State. Jack tells the story of his Midwestern grandfather’s California call to adventure, and his own, in his latest memoir Wish You Were Here: Love and Longing in an American Heartland. Naming it a Reviewer’s Choice, the Midwest Book Review calls Jack’s new book “heartwarming, candid, and penned directly from the depths of the soul…Wish You Were Here is highly recommended.”

Jack’s writing is well known on the Central Coast, where his op-eds and commentaries have appeared in the San Francisco Chronicle, the Monterey County Herald, and the Santa Cruz Sentinel, among others, and where he has given free writer’s workshops to residents at the Carmel Valley branch of the Monterey County Free Libraries, the Atascadero public schools and the Kirby Preparatory School in Santa Cruz.